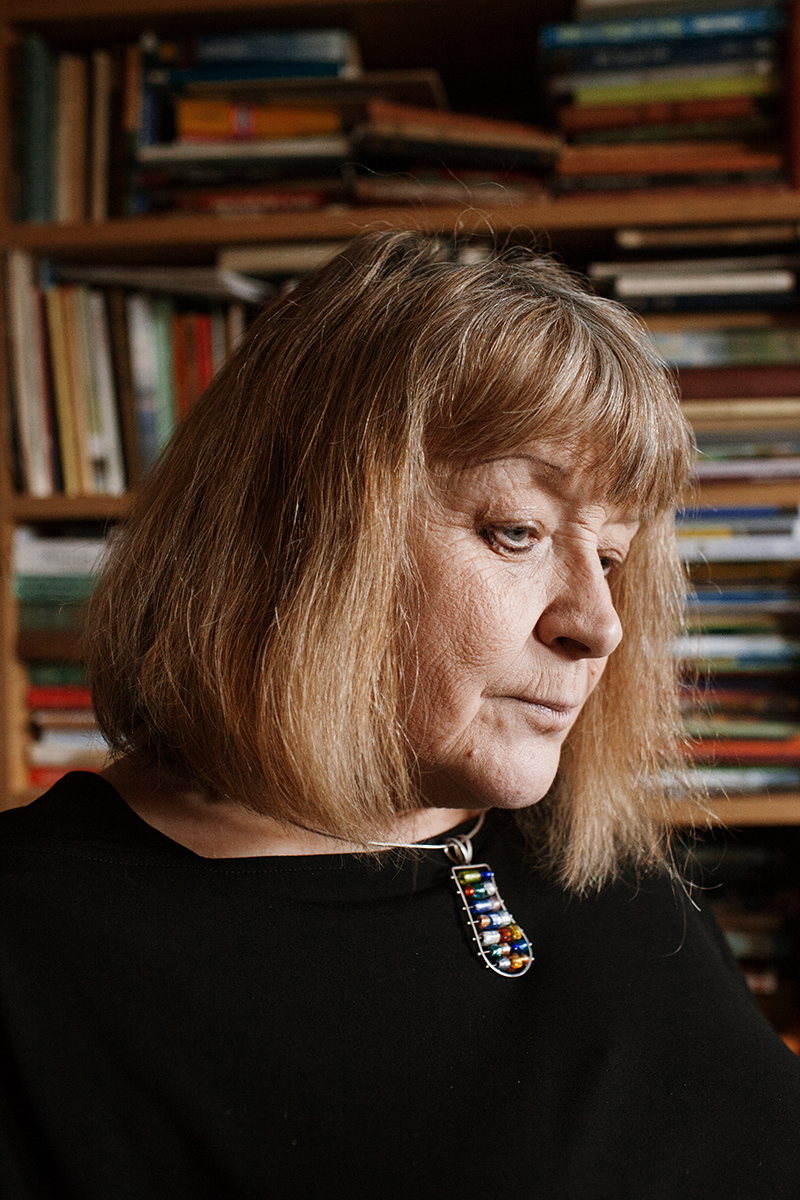 Menna Elfyn is an award winning poet and playwright from Wales who writes in Welsh but whose work has been translated into over eighteen languages. She has published fourteen collections of poetry, children’s novels, libretti for UK and US composers as well as plays for television and radio. Her most recent bilingual collections are: Bondo 2017 and Murmur 2012, published by  Bloodaxe  Books,  the latter was selected by Poetry Book Society Recommended Translation in autumn 2012, the first  book of Welsh poetry in English translation ever to be chosen. A Welsh language poetry collection will be published by Barddas (Welsh language poetry press) in 2022.

Her most recent book of poetry in Welsh Merch Perygl (Danger’s Daughter) appeared in 2011. She received the Anima Intranza International Foreign Poetry Prize in 2009 and has also been nominated for the Evelyn Encelot prize for women poets. She has won a number of awards such as Book of the Year for Aderyn Bach mewn Llaw (Bird in Hand), in 1990, also shortlisted for the same prize Blind Man’s Kiss (Cusan Dyn Dall) 2001 and the anthology she co-edited with John  Rowlands was selected as Poetry Book Society Recommended Translation in 2003.

She was also awarded a Creative Arts award from the Arts Council of Wales to write a book on ‘Sleep’ and Cwsg , was published in 2019. Her biography of Eluned Phillips a renowned Welsh woman poet, Optimist Absoliwt, 2016 was shortlisted for Book of the Year in 2017, and published in English with Honno Press in 2018. In 2021, she edited an unpublished novel in Welsh by Eluned Phillips, Cyfrinachau, (Honno Press, 2021).

She has been a columnist with the national newspaper of Wales, the ‘Western Mail’ since 1995. During the seventies and eighties she campaigned as a member of Cymdeithas yr Iaith (the Welsh Language society) and was imprisoned twice for non-violent offences in acts of civil disobedience.  As a peace campaigner she was arrested at the US army base in Brawdy in the eighties, as part of a CND campaign. She is also the President of Wales PEN Cymru.

She has written a number of libretti and her most recent works, the opera Gair ar Gnawd (Word on Flesh) with composer Pwyll ap Siôn was commissioned by the Welsh National Opera and was  televised in 2015.  In 1999, she created the concept and co-wrote libretto of ‘Garden of Light’, a choral symphony for the New York Philharmonic Orchestra  and performed in the Lincoln Centre, New York. She also wrote a cycle of songs for Karl Jenkins and performed at the premiere of the Millennium Centre in Cardiff in 2004. She has also collaborated with other acclaimed composers such as Hilary Tann and multi-award winning composer Andrew Powell.

An advocate of children’s rights, she wrote an educational book for Save The Children Fund & Welsh Women’s Aid Hands Off (in English) and Dim Llais i Drais (in Welsh). She has also written a novel about the street children of Mexico based on her time in Puebla, as well as a novel about a female child soldier Rana Rebel. She also wrote Pussaka Hud, a children’s novel as a collaboration with four other writers and was published in five European languages. She was made Poet Laureate for the Children for Wales in 2002. 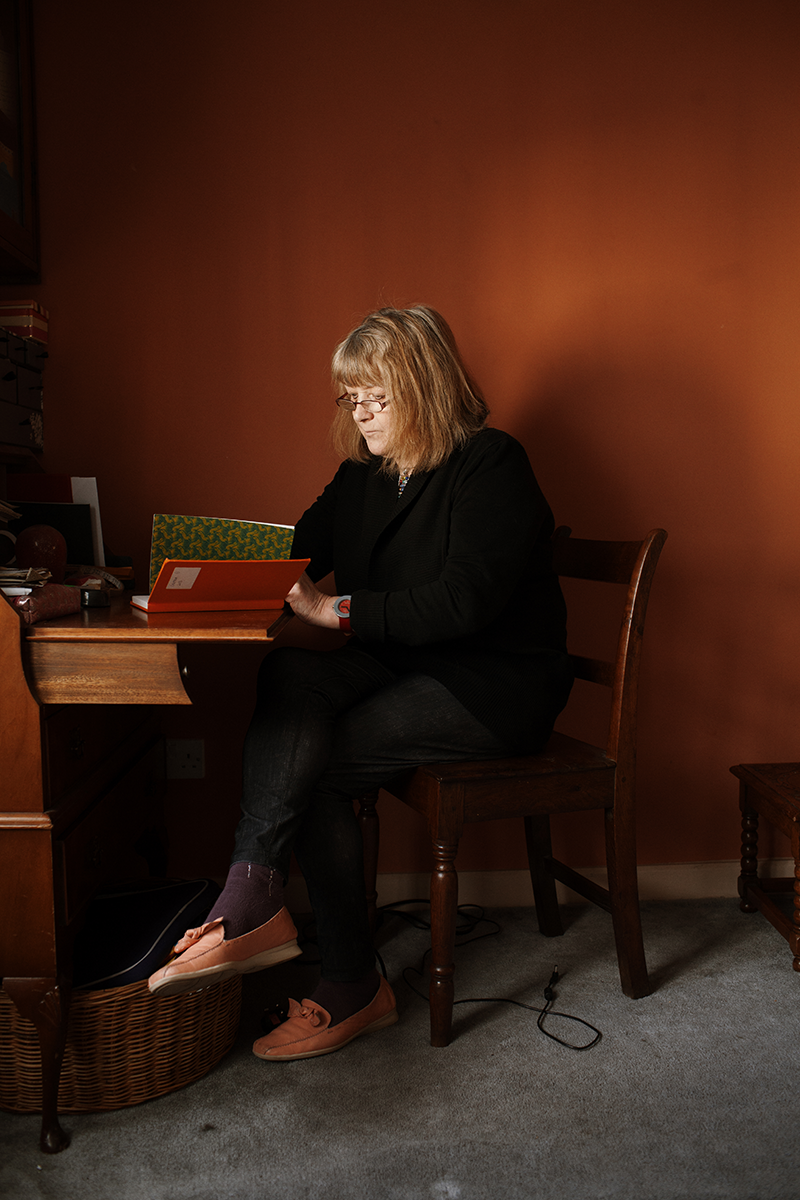 Emerita Professor of the University of Wales Trinity Saint David

Fellow, The Royal Society of Literature

Fellow, The Learned Society of Wales