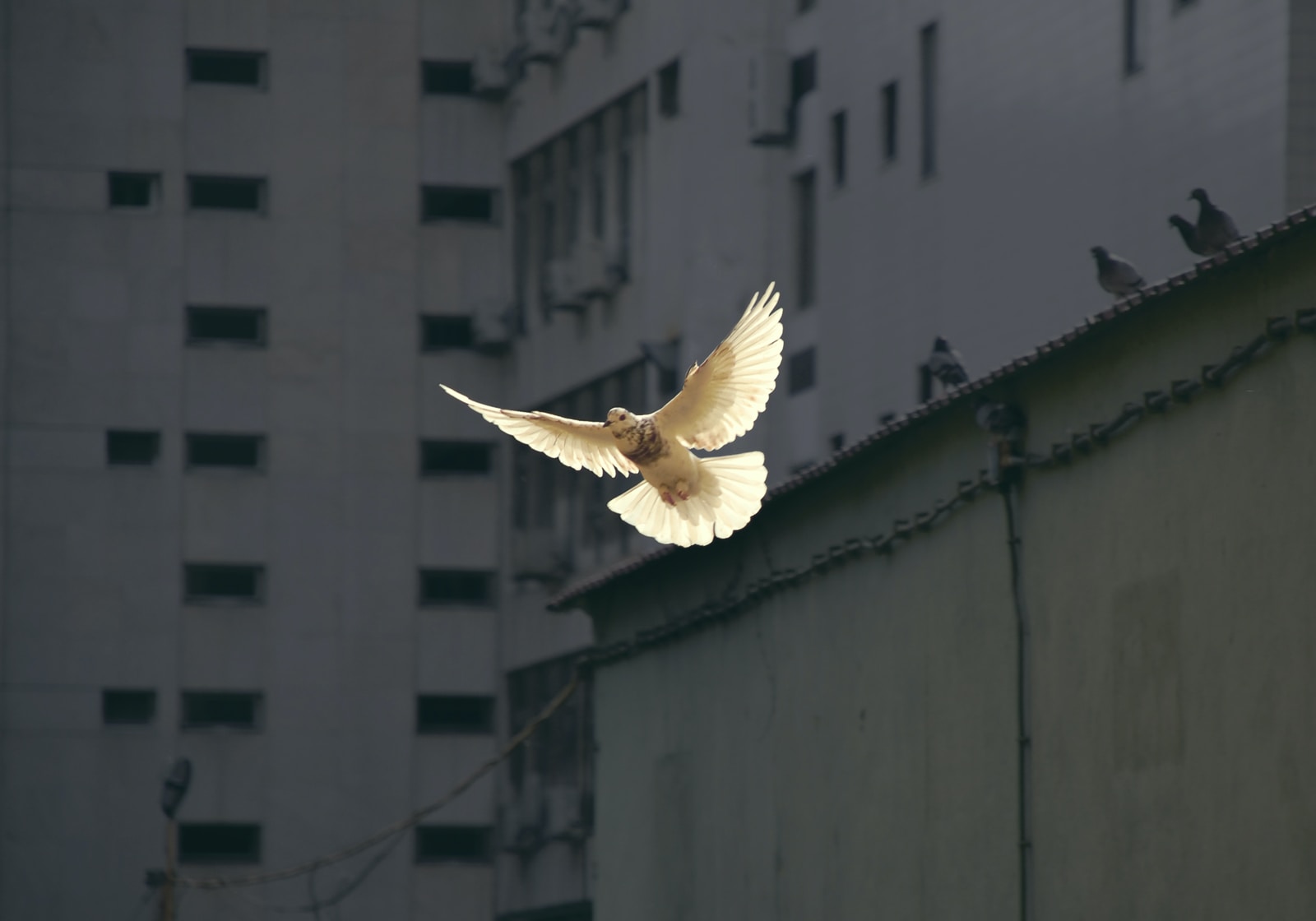 I remember thinking as a child that the word ‘oes’ in Welsh was a question – (is there?) but that was before I learnt ‘yn oes oesoedd’ at the end of the Lord’s Prayer which meant ‘forever and ever’. So it became a very ordinary and extraordinary word to me, to do with time and one’s life. When not seeing a friend for a long time, we can say – haven’t seen you for ‘oes’ / long time. And we learn that ‘oes’ refers to ‘age’ and history tells us that we’ve had the Stone Age, the Iron Age, the Ice Age etc. Lots of variations on the word ‘age’ as we come to know of the importance of a more mundane but necessary ‘oes silff’, the ‘shelf life’ of food. And how will people after us look back on this Age – the one we’re living through. The ‘ Age of Anxiety’, or ‘ The Conspiracy Age’ though there have been plenty of conspiracies in every age to be fair as well as false truths. Some think of this Age as the Post-Truth Age, which would be fitting as the more information we have at our disposal, it seems that we still fall short of knowledge, wisdom and enlightment.

We should be thankful therefore for two very special journalists who have just received the Nobel Prize for Peace, both witness to free and independent journalism based on facts. Dmitry Muratov was one of the founders of Novaya Gazeta, in 1993, and the first Russian after Mikhail Gorbachev to have won the award. With such grace, he admitted that had he been on the jury he would have awarded the prize to Navalny, the jailed opposition leader to Putin, the ruthless leader who also tried unsuccessfully to poison him. Muratov dedicated his prize to six journalists who worked on his news feed, all assassinated by Putin for revealing the corruption of the regime there. The second winner is also a remarkable journalist, Maria Ressa who set up ‘Rappler’ as a news website, concentrating on human right violations. The President Duterte tried to silence her by taking her to court. Thousands of people have been killed in the Philippines by the regime’s response in shooting those they believed to be part of the drugs trade. Like Muratov, she stood her ground and persisted in publishing the facts.

That is why PEN International and PEN Wales as one of almost 150 centres around the world continue to defend journalists worldwide and who continue to write what they witness. One could name a hundred or more who are languishing in prisons for doing what these two brave journalists have done. So, The Age of Enlightment? No, but we can wish longingly for the age when the focus was on ideas based on the belief that humanity could do better. What shall we call today’s ‘Age’ then? The Age of Dusk with the crisis in energy looming? Or can we hope to believe in the ‘Age of Well-being’ for all world citizens, that or the Age of the ‘New Hope’?