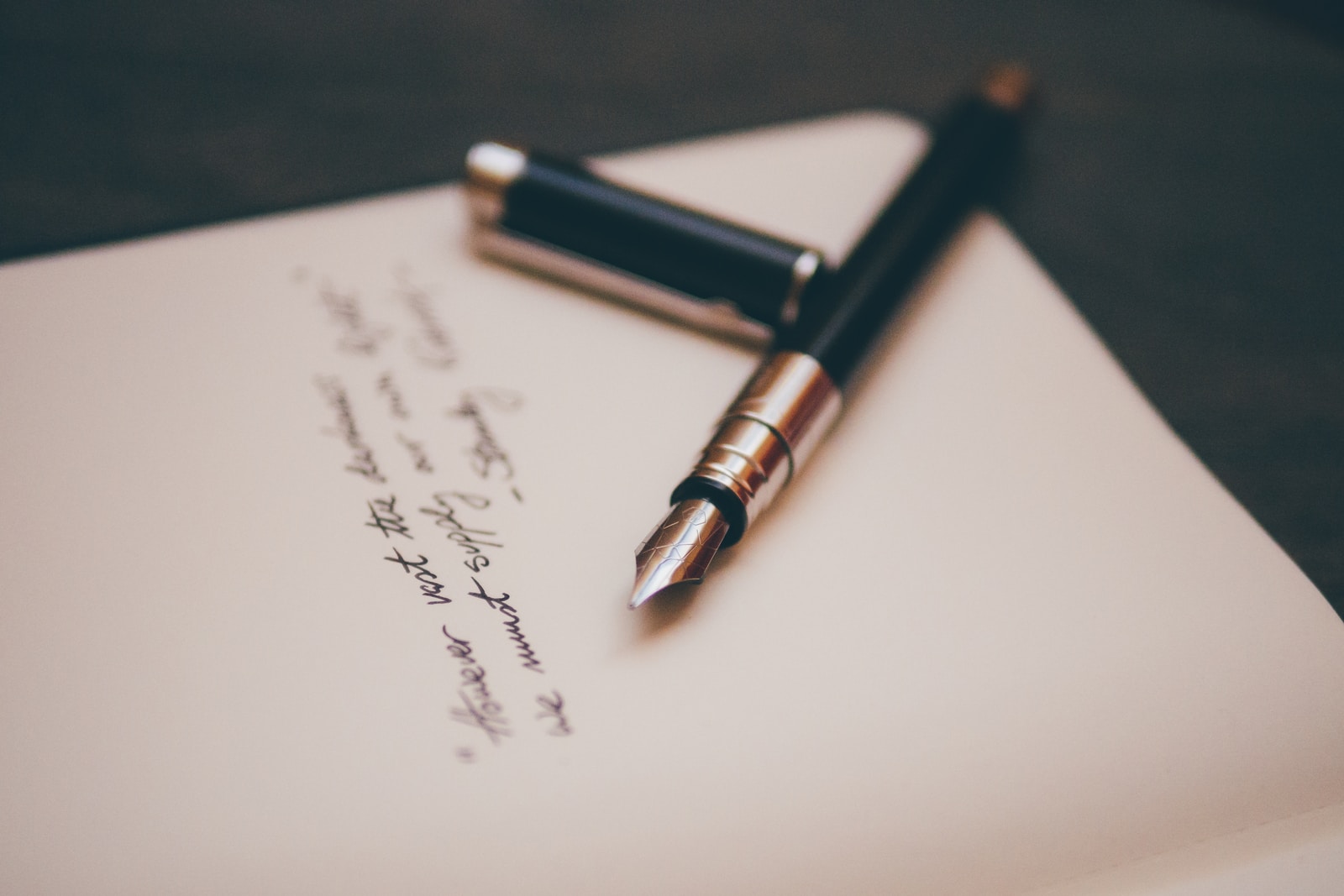 As President of Wales PEN Cymru, and on behalf of PEN members, we celebrate PEN International’s centenary as an organisation that has defended the rights of writers worldwide since its foundation in 1921.
The main objective of PEN is to defend the freedom of expression of all who write or wish to support PEN’s role in defending writers at risk or those imprisoned for their works, as well as offer support to writers forced into exile because of oppressive regimes. PEN also defends as well as promotes linguistic rights everywhere.

‘Many decades ago, I campaigned with many other activists for the right of the Welsh language to be accepted as an official language. Today, it has become imperative for us all, writers and those who believe in free expression to campaign just as hard for the right of writers worldwide to write freely in their chosen language or mother tongue.’