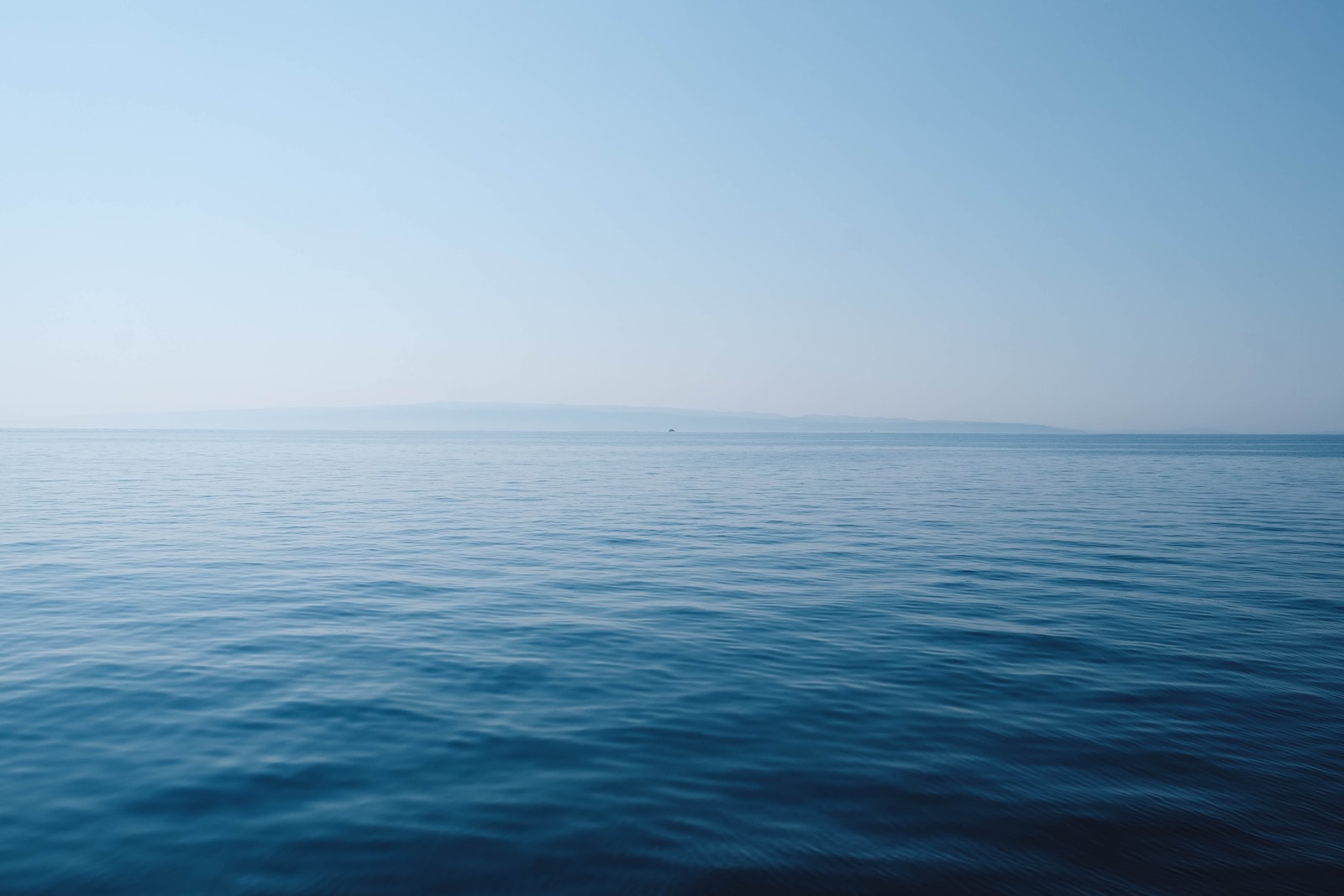 Coming and going. Sea stories always give me sea sickness. Although there is nothing more enjoyable than swimming in Pembrokeshire. By the time you read this I may have had a swim for the first time this year.
But in Mexico years ago I nearly drowned out of my depth in the Pacific. I should have realised the strength of the waves and it was touch and go getting to the shore that day. As a child, mum always knew when there was a ‘drowning’ tragedy somewhere in Wales and wherever we went on holiday or visiting a particular beach a particular tragic story would be burnt in my memory.

My thoughts went there when hearing Priti Patel’s crazy foolish plans of believing that the small boats that carry migrants could somehow be turned around on their journey as they attempt to reach safer shores.
Think seriously, some with small children, and the horrific consequences that could befall them if such an act was carried out. These are people in distress and most of whom are unable to swim and in most cases with out even the comfort of a lifejacket. This approach characterizes the whole ethos or lack of ethos of this government’s ideas. While I was in the middle of writing this column there is a flash on the computer indicating the floods in London and the sudden showers of rain. Those showers have not yet arrived in Pembrokeshire, however we can expect many more to escape from there to live in more remote places.

We all really do come and go. And that is what Jack Smylie Wild did when he moved back to Wales as he said without work, or a friend, even though he was brought up in the Welsh countryside as a small child. I had great pleasure recently in reading the book ‘Riverwise’ (Parthian) which is a meditation on the river Teifi from its source. It is a small classic that combines its fascination with the land and the people, with poems enriching the volume.

The book is judged with marvellous attentiveness. Oh, and the stories of people who followed a simple lifestyle are entertaining. His kind, hippie parents left the city living and bringing up their children happily in a Bedford ambulance with a few tents made of nearby nature. This book is a treasure, the best I have read this year. Now a talented writer Jack graduated in Philosophy, he also specialises as an award-winning baker at Bara Menyn in Cardigan. I just hope he receives enough leisure time to continue to write such lively books. True yeast to rise the soul!